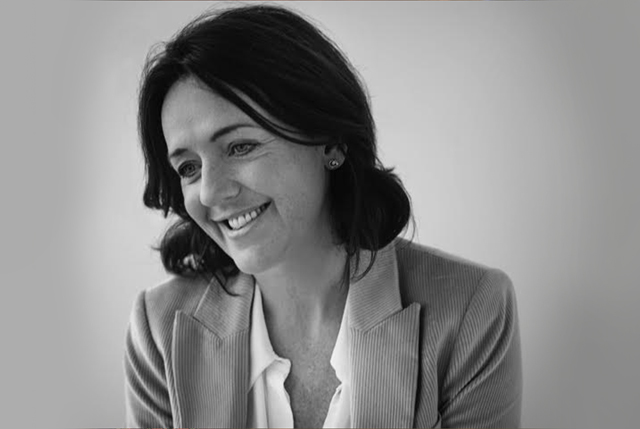 Author: Claire Doherty
As Culture Reset progressed over summer 2020 the external conditions intensified – setting the act of reimagining in direct competition with survival. Resetting your course within this perpetual stormy sea continues to require extraordinary levels of tenacity and imagination. At the closing event of the programme, David Micklem and I shared a few reflections on what is emerging from this collective endeavour.

The past six months revealed that change is both a long-term commitment but also requires radical actions to move forward. We’ve noticed amongst the discussions that this can sometimes feel like oppositional approaches in the act of resetting:

Do I advocate, collaborate, address the inequities of my institution or sector – playing the long-game – but what then of new forms of creative practice? What space is left for making?

But if I attempt to work on the radical creative act alone, am I ignoring the structural inequities and challenges that we need to overcome?

Perhaps producing is the act of holding these two things in tension at the same time – one requiring the other for change to occur – acceleration and sustained action.

We might look to the way in which the toppling of the Colston statue in Bristol was both a symbolic performative act but also representative of 25 years (at least) of sustained action across the city to actively address systemic racism in the city.

As artist Olafur Eliasson has suggested: “Art does not show people what to do, yet it can make the world felt. And this ‘felt feeling’ may spur thinking, engagement, and even action.”

So, whilst the principles and toolkits and strategies might be the structural work we need to reset our sector, we must not forget the ability of the work itself (reimagined during a global pandemic) to show us things as if they might be different and to inspire change

We knew that the 192 participants of Culture Reset would already be predisposed to changemaking – but we hadn’t realised to what extent. Participants were already activists –directly involved in political and social initiatives to realise change within and outside their networks and institutions. The civic role of arts and culture – advanced and championed by the Calouste Gulbenkian Foundation – is embedded deeper and transforming creative producing far more than we might have expected.

However, we have also heard how lonely and risky this work can be. David Micklem touches on the systemic inequities within the arts sector that limit the agency of the producer to realise radical change in his piece. We also know from the programme that the very nature of creative producing exposes producers to particular pressures.

Producers (in the widest sense of the term) are the boundary riders of the arts sector. Our process is essentially relational – we build relationships across sectors and consequently are directly intersecting with housing, social services, public health, education, rural and urban redevelopment- to mention just a few.[i]This means producers are navigating complex values and conditions beyond our sector. Perhaps you are doing that as the sole cultural institution in a small town, or as a newly freelance producer unmoored from an organisation, or as a producer within an institution that is fighting for its survival. Addressing the isolation that is prevalent in producing is fundamental if we are to realise the breakthroughs we are so capable of.

So broad expansive and inclusive networks that connect up and legitimise our endeavours are crucial. They give us confidence. They give us safe spaces in which to recognise the unlearning and the new learning we need to do. They challenge our assumptions and reaffirm our breakthroughs. And perhaps most importantly, they can hold complexity and difference and enable a spectrum of approaches which enrich rather than contract the sector. This is the work of the boundary rider and chaos pilot[ii] – the producers who can and will reset arts and culture.